One of my fave Christian bands, Hillsong United is the centre of  a new documentary that follows the influential and much-loved group, from their humble origins to their world travelling shows.

The doco opens in September and you can check out the trailer for Let Hope Rise here. 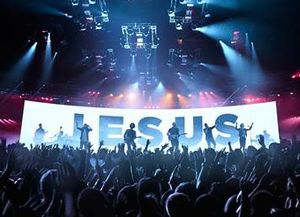